(Just so you know, this post includes a song!)
[It may also have a few really good photos I don't have right now added to it at some point.]

I would like to open with a quick trivia question:
What word is used in Turkish to refer to 'six-pack abs?'
Hint: It is a food...

You'll get the answer at the same point when I learned it. Part-way through the week this post covers...

So, let's ask a different question.
How is my home life?

A picture is worth a thousand words, apparently.
Here's a picture. 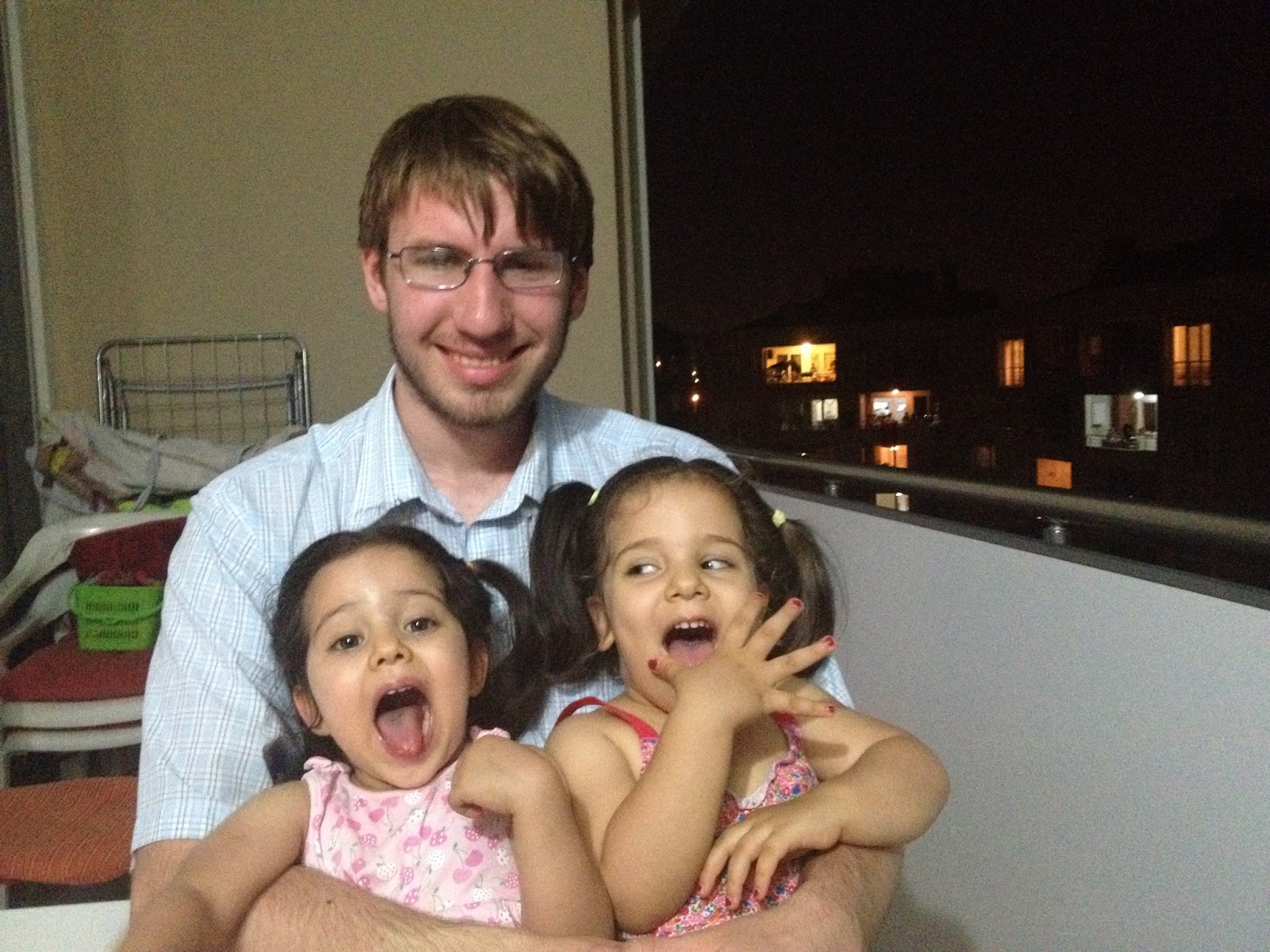 Tuçe on the left, Ece on the right, and it only took me this long to remember which one is which.
Okay, now it's click to read more time, because there will be a lot more pictures.

Read more »
Uploaded by Steve some time around 2:07 AM No comments:

My blog, my blog, how I've been neglecting you.
It's been a week without a post, right?
Which means I obviously must have done enough things that I'd be front page news in a newspaper....
Speaking of which....

But I'll get to that in a bit.

Read more »
Uploaded by Steve some time around 11:08 AM No comments:

Gelecek Tarkan (The next Tarkan)

In this post: Steve tries a (probably only found in Bursa) Turkish food... and a Turkish drink that is new to him. What makes me extremely American according to my teacher. And, perhaps some poetry.

But, let's begin with some omissions from yesterday.
In Ulu Cami (the mosque) two things happened that I did not mention.

One thing is that my American friend John met a Turkish man, and a very good photo for the CLS home page was taken by Johanna.

The second is that I met this group of people. 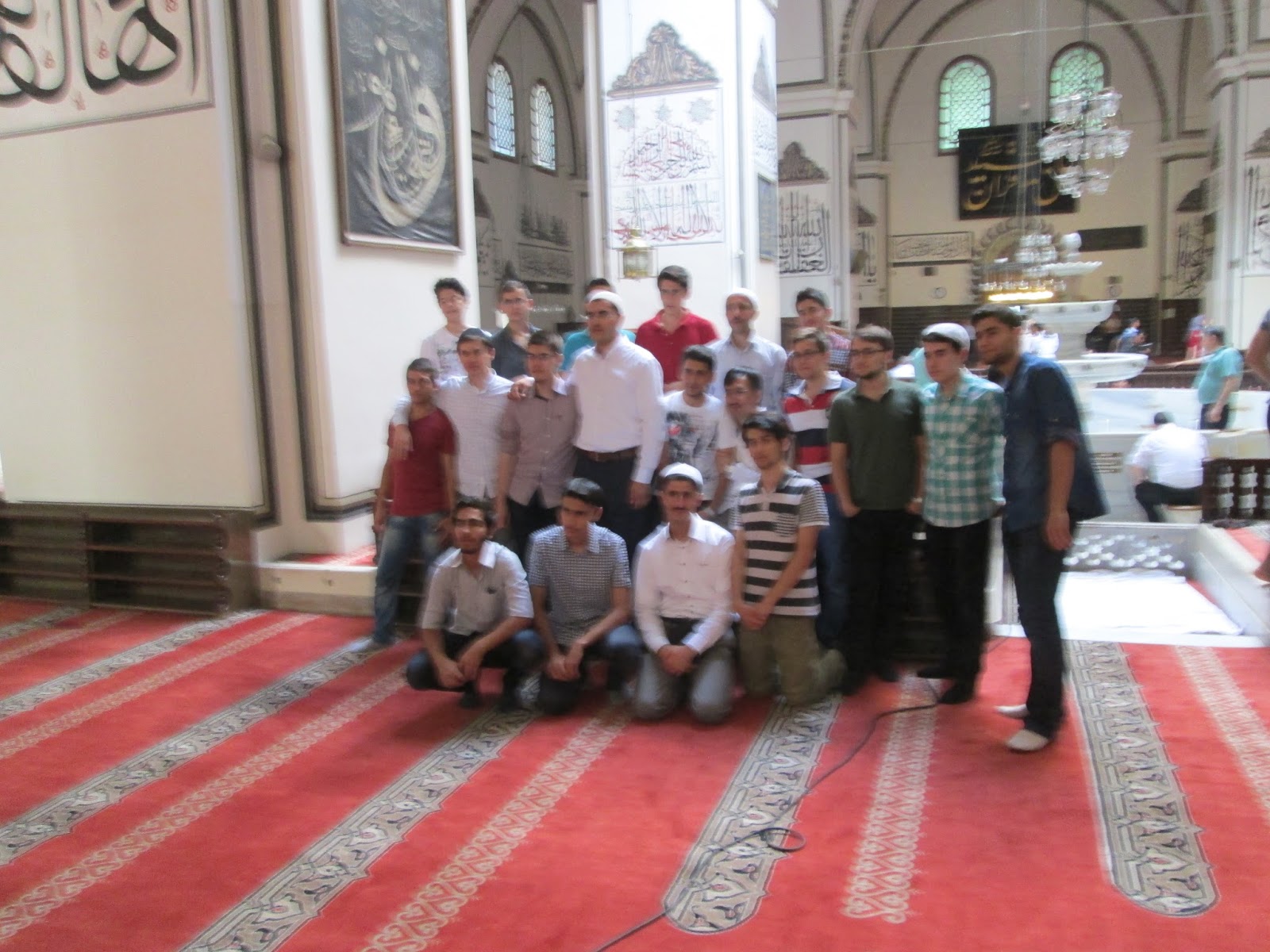 Or rather, I took their picture as they were standing in a group, and afterwards they all wanted to talk to me. They were missionaries, or something like that, and they had wanted to give me a copy of Said Nursi's Gençlik Rehberi (Guide for Youth), which I accepted. Free and interesting reading material. Yay! They were missionaries, and they made sure to let me know that if I didn't understand it, I could write to an address on the inside and then they would mail it to me.

(I probably did a bad job mentioning it, but I was near the supposed site of Said Nursi's grave last year when I was near İsparta with Allison.)

Right. And now on for Wednesday's actions.
After finally uploading all of the pictures for last night's post, updating my set of digital flashcard thingies, and staying up a bit late intentionally, I went to bed at around 12:30-1:00ish. I've been waking up around 4-5, and I figured that if I stayed up later I'd pop right onto the right schedule. Nope.

Therefore, when I walked into class with one bardak of çay and iki tane kola turka, I was banking on not being dead today. Due to the presence of my soda, our teacher insisted I was overly America. After all, Americans drink quite a lot of soda. (Especially if they happen to be named Spencer.)

Class is going really slowly for me, and I wish there was a higher one. However, during class I worked on writing a poem, and unlike last summer, I can actually write stuff in class that is in Turkish and not English when I'm not paying attention. I've also started learning the Georgian alphabet, but that'll be going a bit slowly. Never the less, any language capable of having a cluster of eight consonants is worth my attention. I'm sure it will also be worth the pain. (Here's an example from wikipedia:  /prt͡skvna/ peeling)

After class, I decided to take the plunge and drink an important Turkish drink for the first time. 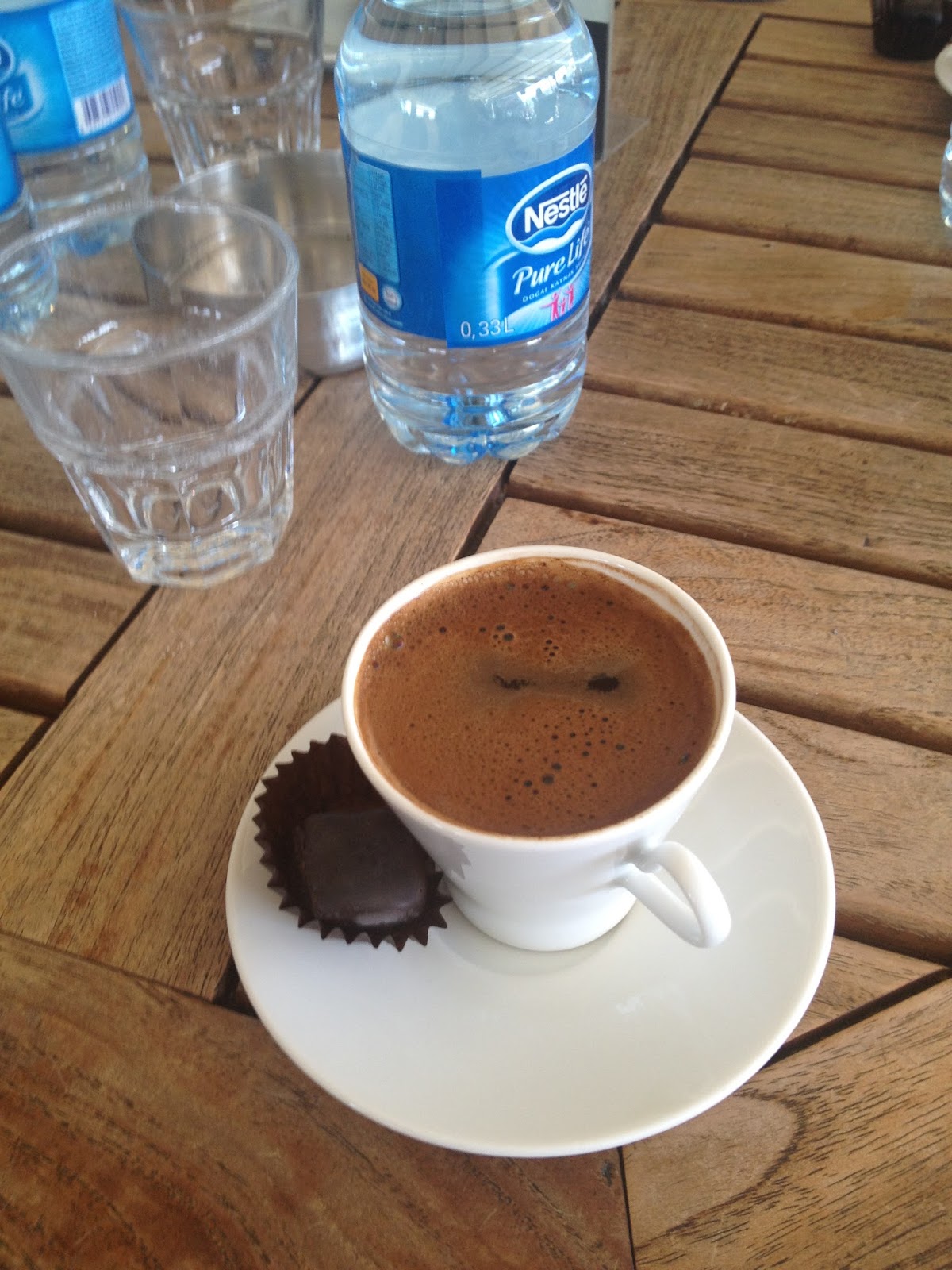 Can anyone guess what this is?
(If you're on the front page, you will need to click "Read More" to find out... though the answer should be obvious.)
Read more »
Uploaded by Steve some time around 12:47 AM No comments:

I really took way too many pictures, so if you're on the front page of this blog, you need to click "read more" to see this entire post. (you probably won't see this many pictures again because the wifi here is really slow...) 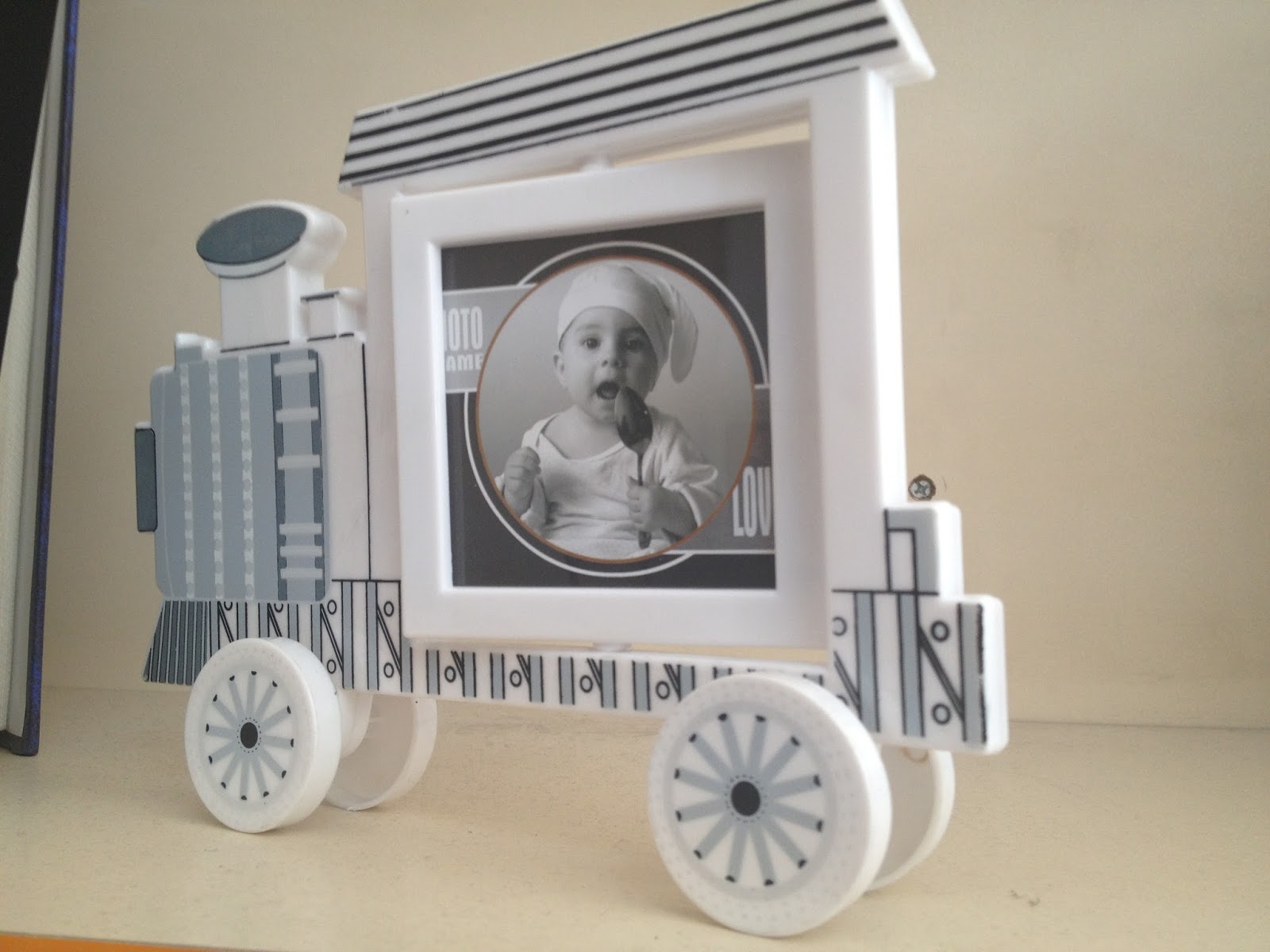 Quite a lot of us needed to get photos taken in order to obtain reduced price transit cards. At the photographer's, this beautiful picture frame was available. Hopefully it comes with the picture of the baby.


Read more »
Uploaded by Steve some time around 12:00 AM No comments: 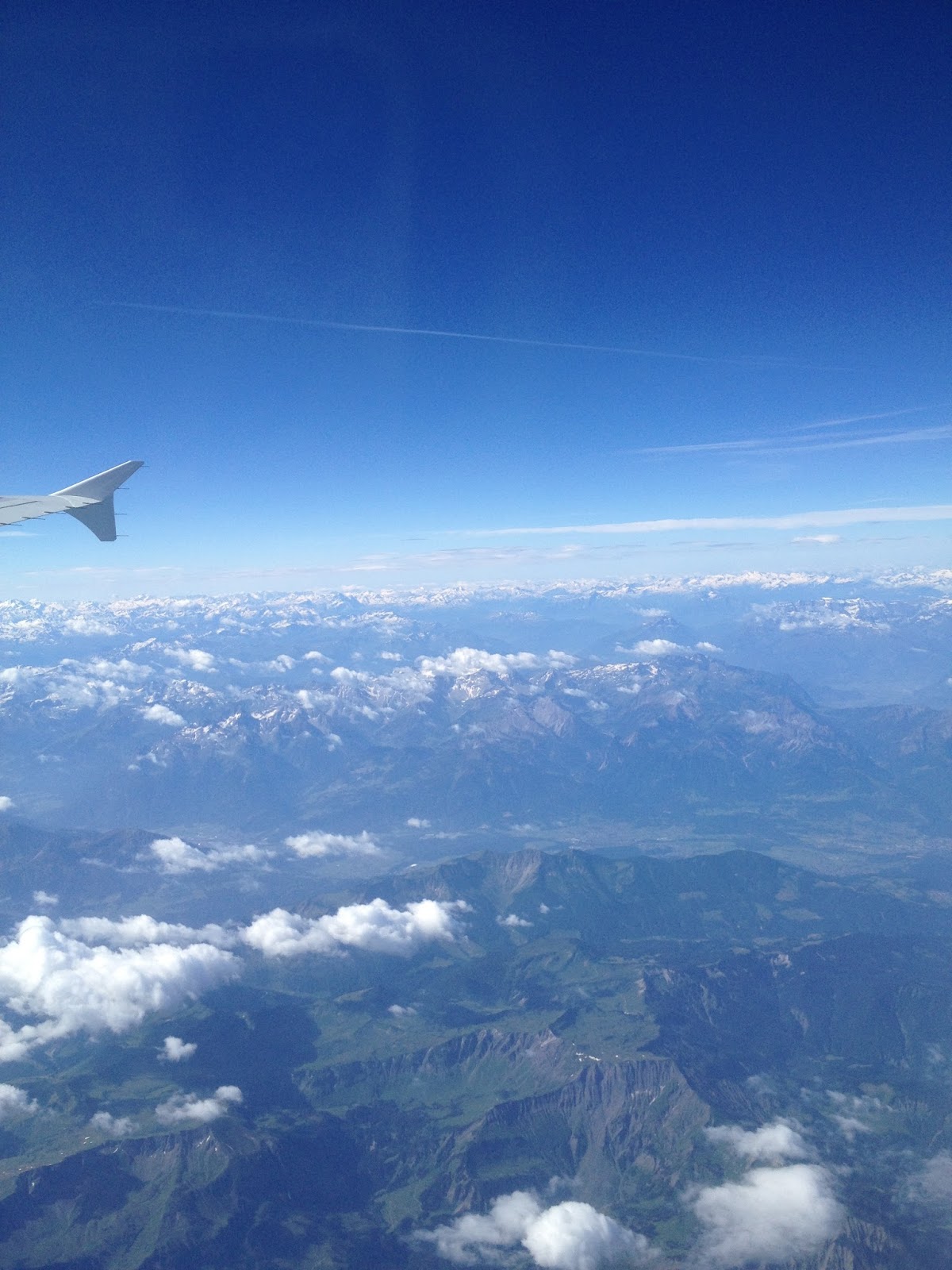 I believe this is somewhere above Serbia.

From Washington D.C. to Bursa was a 22-hour trip, beginning with the shuttle to the airport, and ending with the car to my host family's house. In between I somehow slept enough to not be a complete wreck right now. I don't really understand how either. The most interesting part of that trip, hands down, was the brief layover in a Swiss airport, which was spent mostly going from one gate to another. The train between gates played cow sound effects and had a stereotypical film of a swiss woman in the mountains printed on the tunnel walls so that it animated as we flew by.

Unsuprisingly, the Istanbul airport was way busier than the one in Ankara! 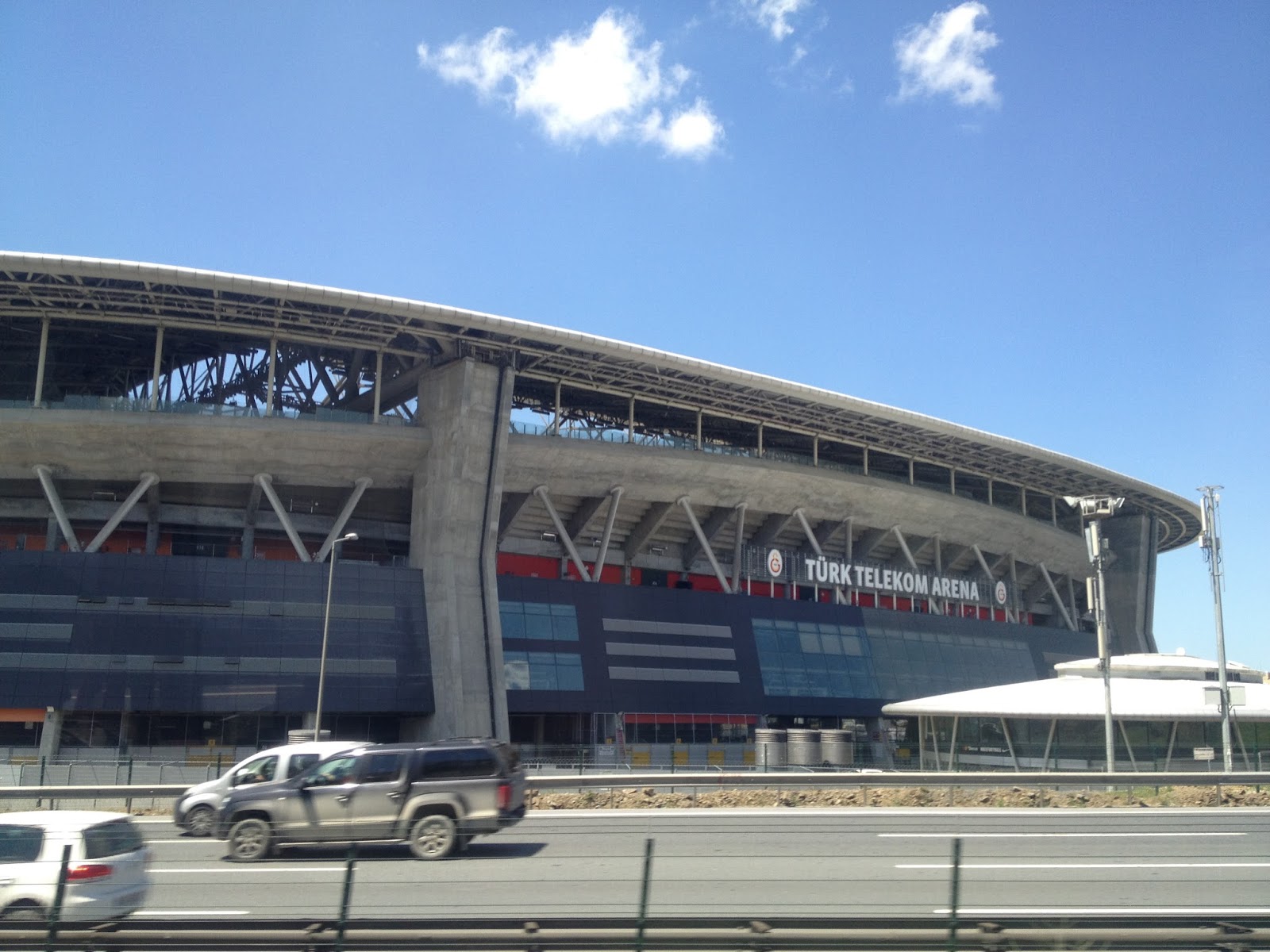 After the airport, the bus drove past this stadium, which is where Galata Saray, my favorite Turkish football (soccer for heathens who don't use the metric system) team plays. 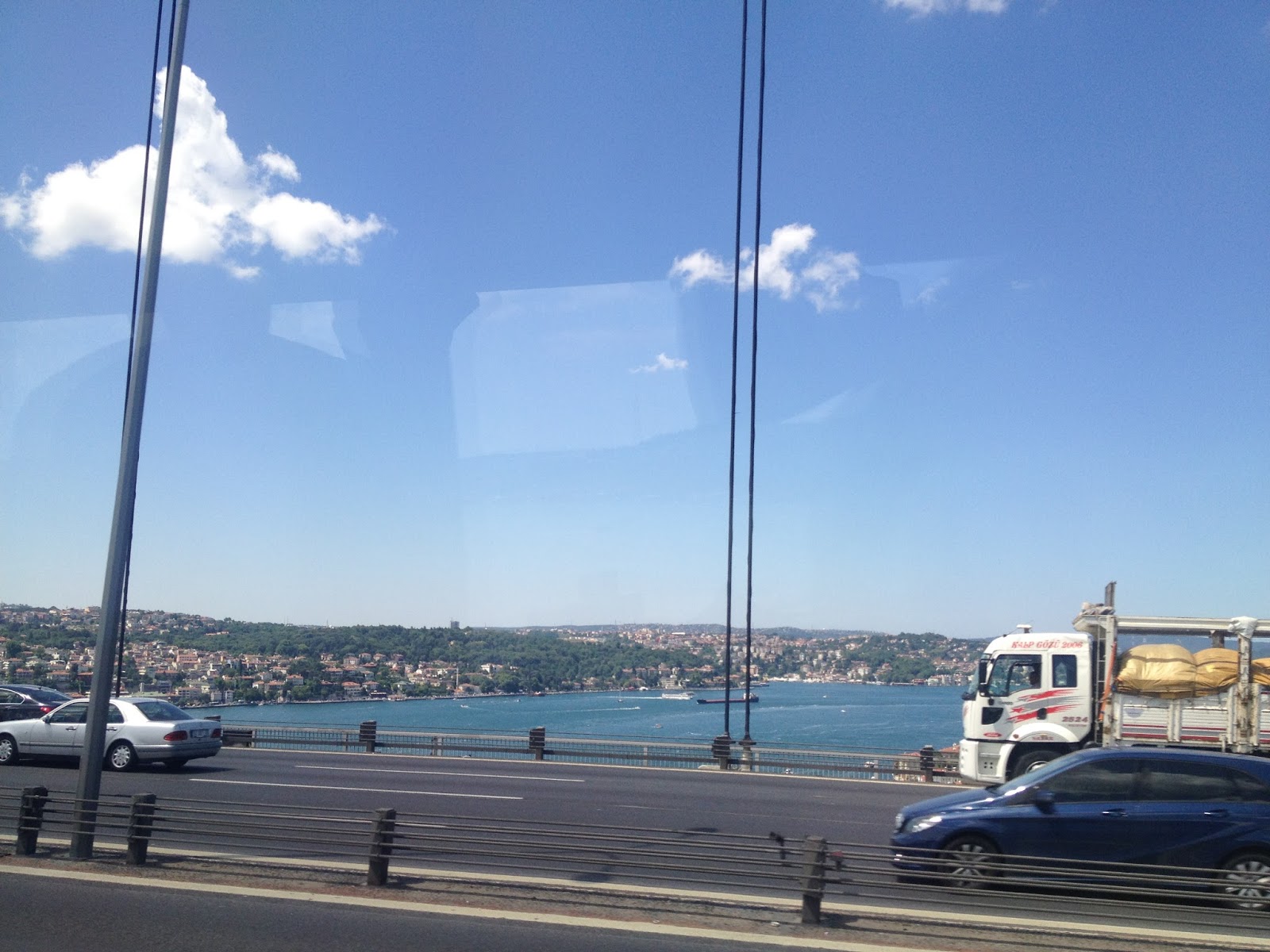 One of İstanbul's many bridges 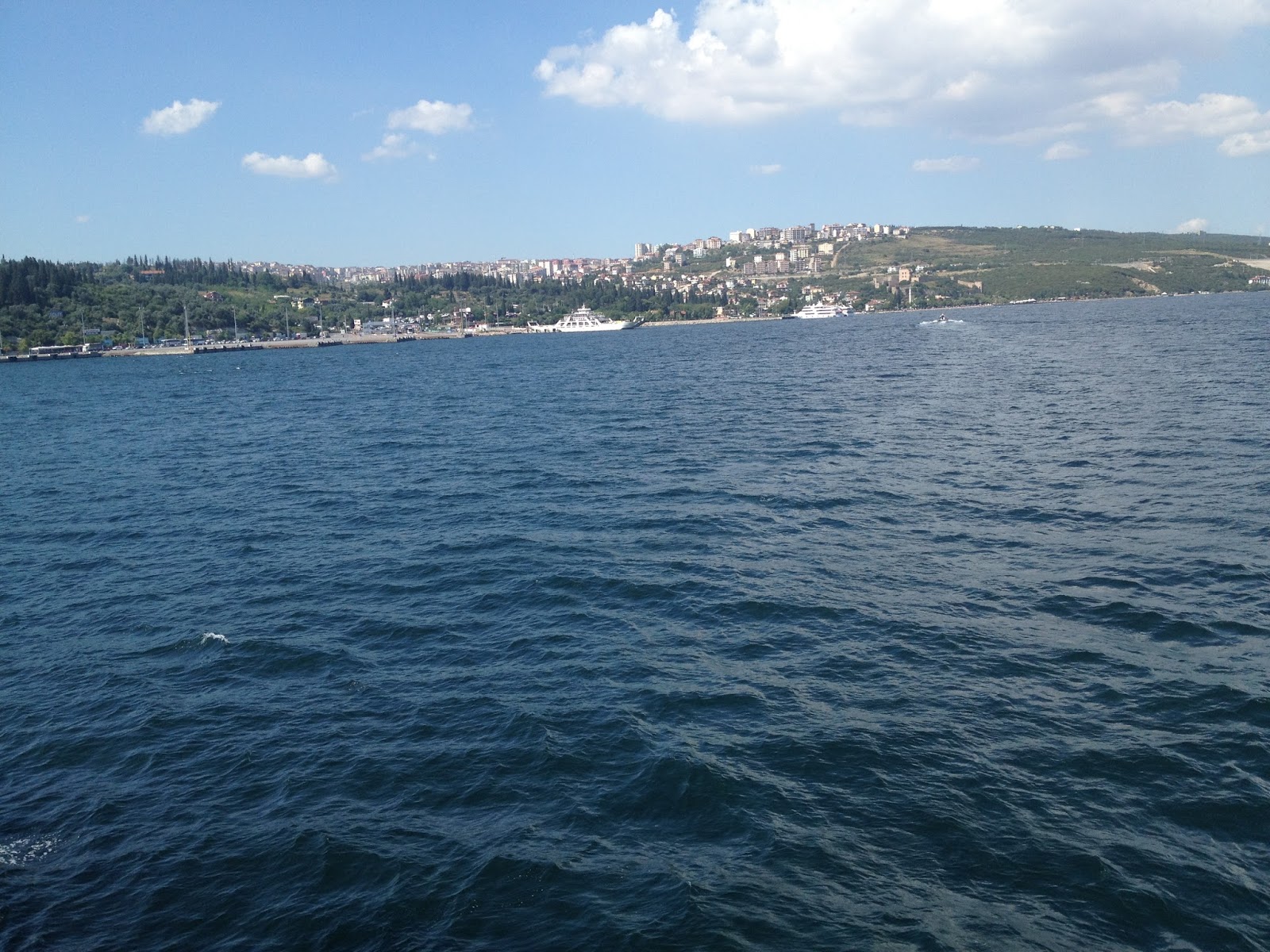 The ferry was a much needed opportunity to stretch, get some air, and make sure I wasn't confusing the words for 'certain' and 'doubtful.'

The other interesting thing that happened is that on the bus/ferryboat to Bursa, Mesut, director of our program and a thoroughly likeable individual gave us all cookies that he and his wife baked specially for us with our names on them. Adorable and delicious! 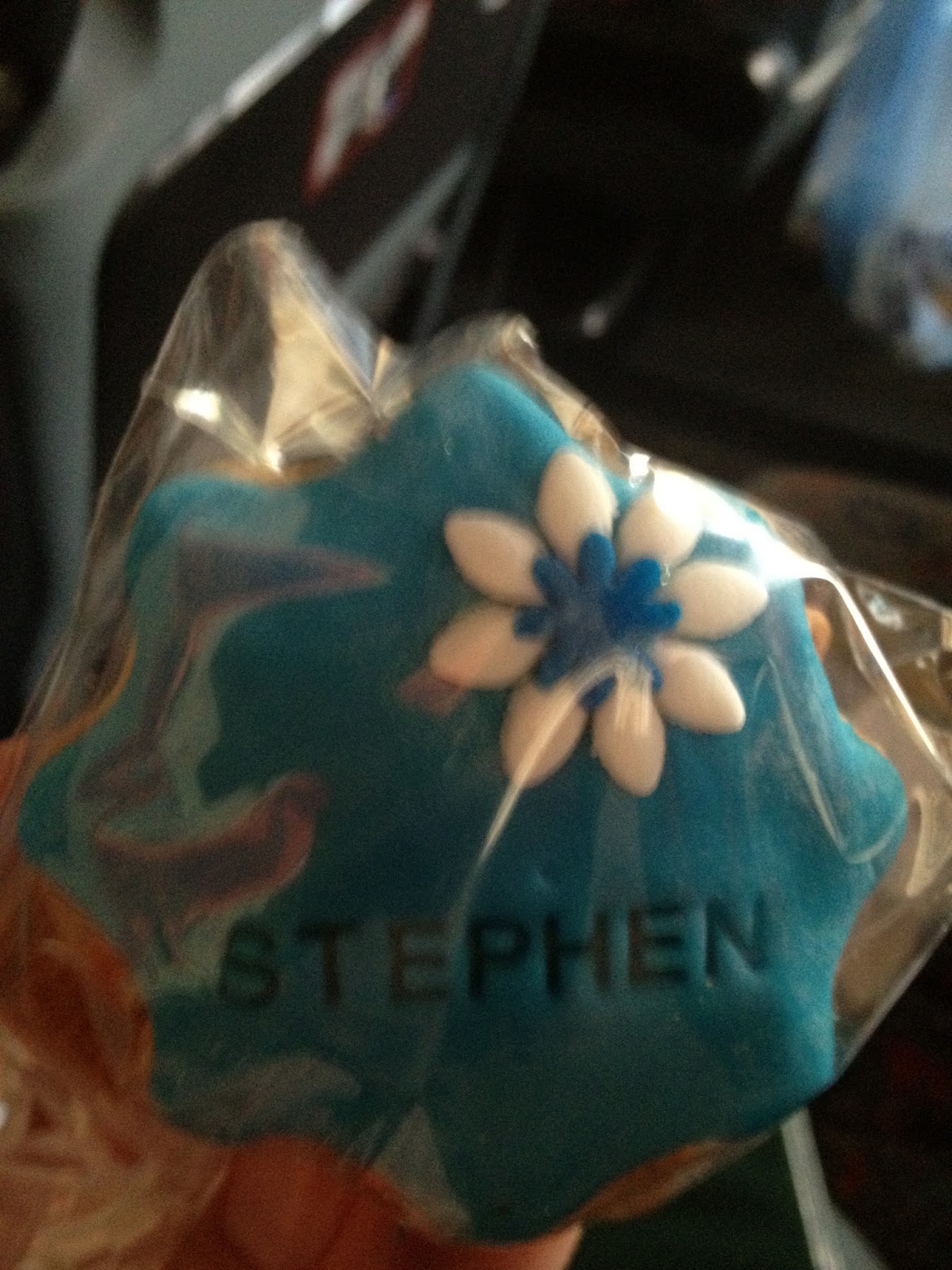 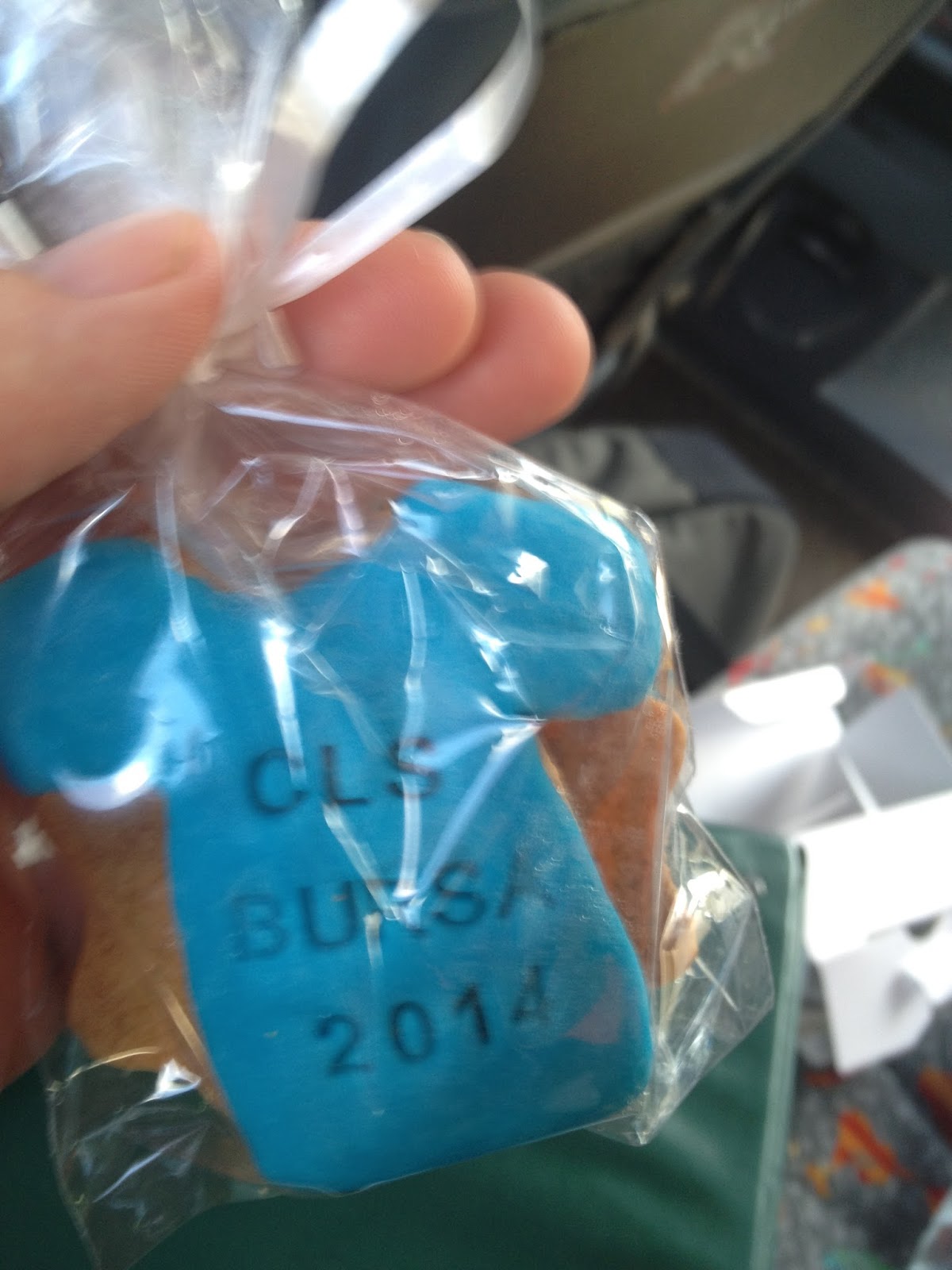 
After arrival, I met my host family, and got acquanited with my new digs for the summer. The surrounding apartment complexes share a swimming pool. I have a TV in my room. Etc. More importantly, the food is delicious, everyone is super nice, and I believe only my host mom speaks a little English. The language pledge is mad legit. I also know and understand so many more things than at the beginning of last summer. This is absolutely fantastic for my Turkish learning, and means that whenever I'm writing these things I'm really taking away from my many opportunities to speak and study Turkish! (It's ok, I love you all. And you can use google translate, right?)


Me and my host family upon first meeting. They are grandmother, mother, and two kids.

Additionally, there is also a host nanny who is from Georgia (not pictured), and yes I am going to take this as an opportunity to try and learn a bit of Georgian too. It sounds a bit difficult.But, if I have any success I'm sure I'll make my phonology professor proud.

On my second day, I had a traditional Turkish breakfast of tomato, cheese, bread, egg, and olives (well, ok, skipped the olives.) Went to class, took the hideous Tömer placement test... and took forever doing it. Hopefully I will be in the right class this time....

After that, there was some uninteresting orientation Q&A, and then I met Uğur, my conversation partner, who studies German language education even though he doesn't like German as there are jobs availible. Together, we were supposed to go on a "scavenger hunt" around Bursa, which really was an excuse for him to show me useful things, like where to change money, where to put money on my phone, and where his favorite çiğ köfteci is (sadly closed for a month).

I got to see a lot of Bursa, and I love what I've seen so far.
Here are some pictures for you to love too: 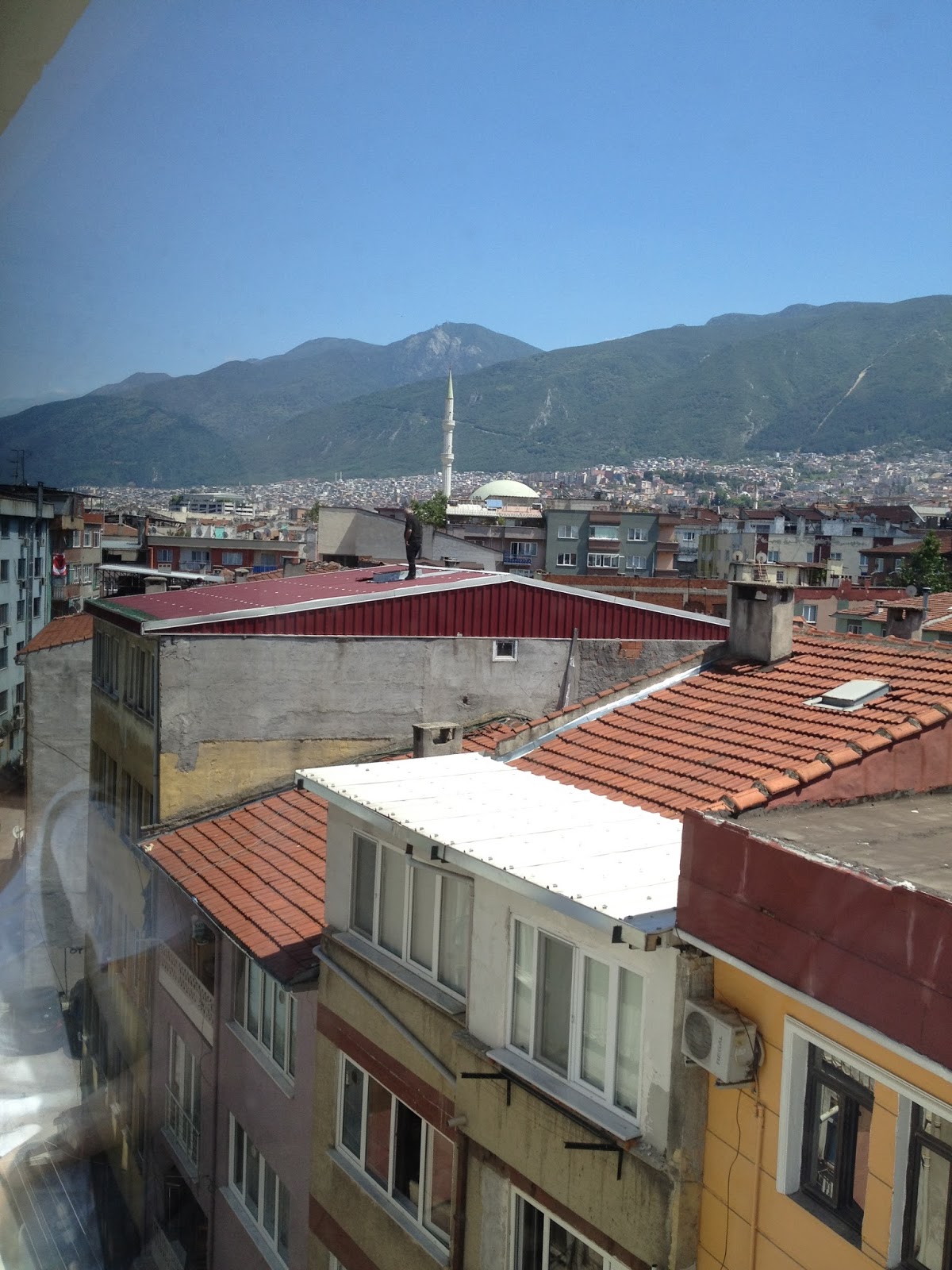 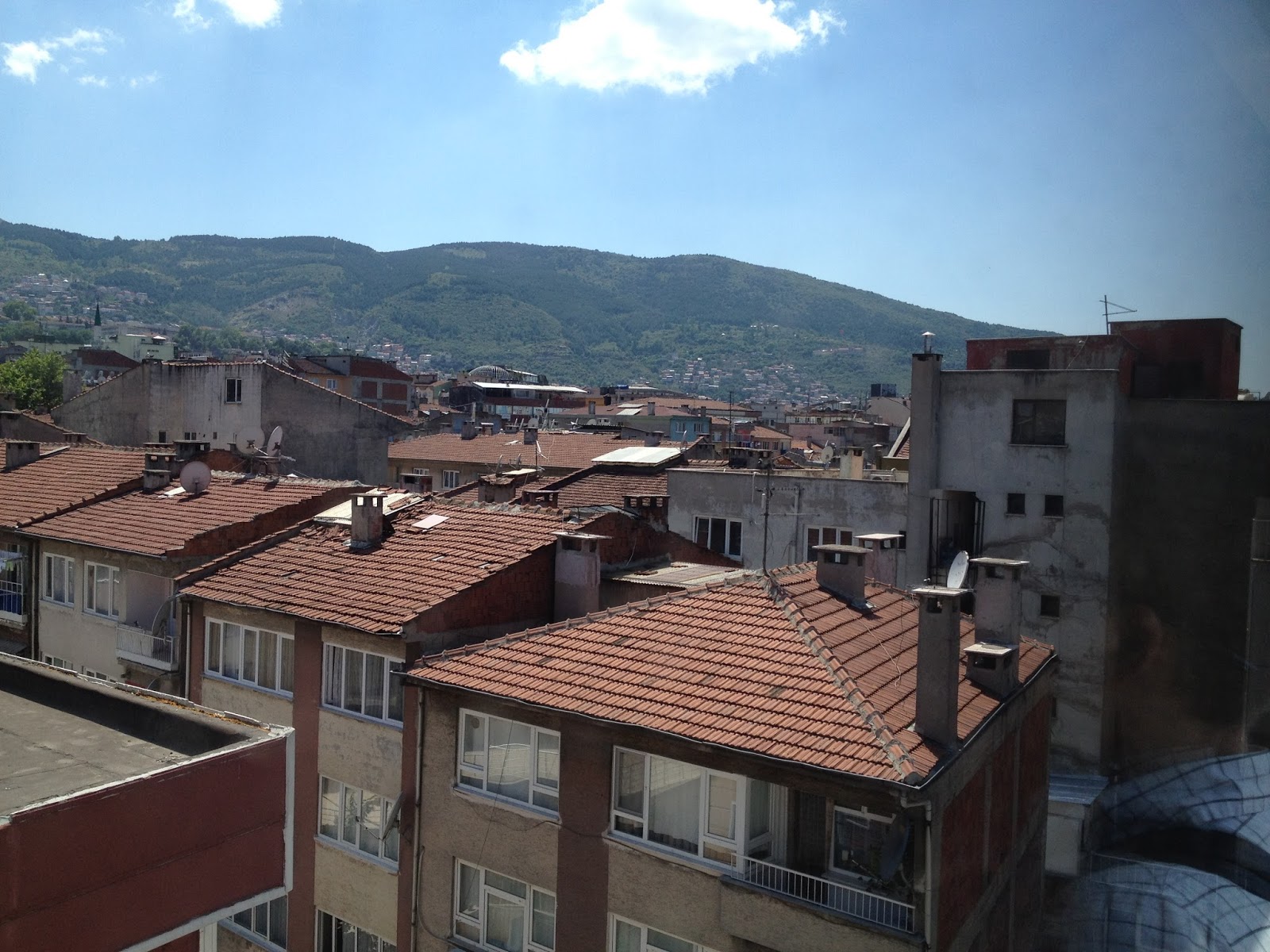 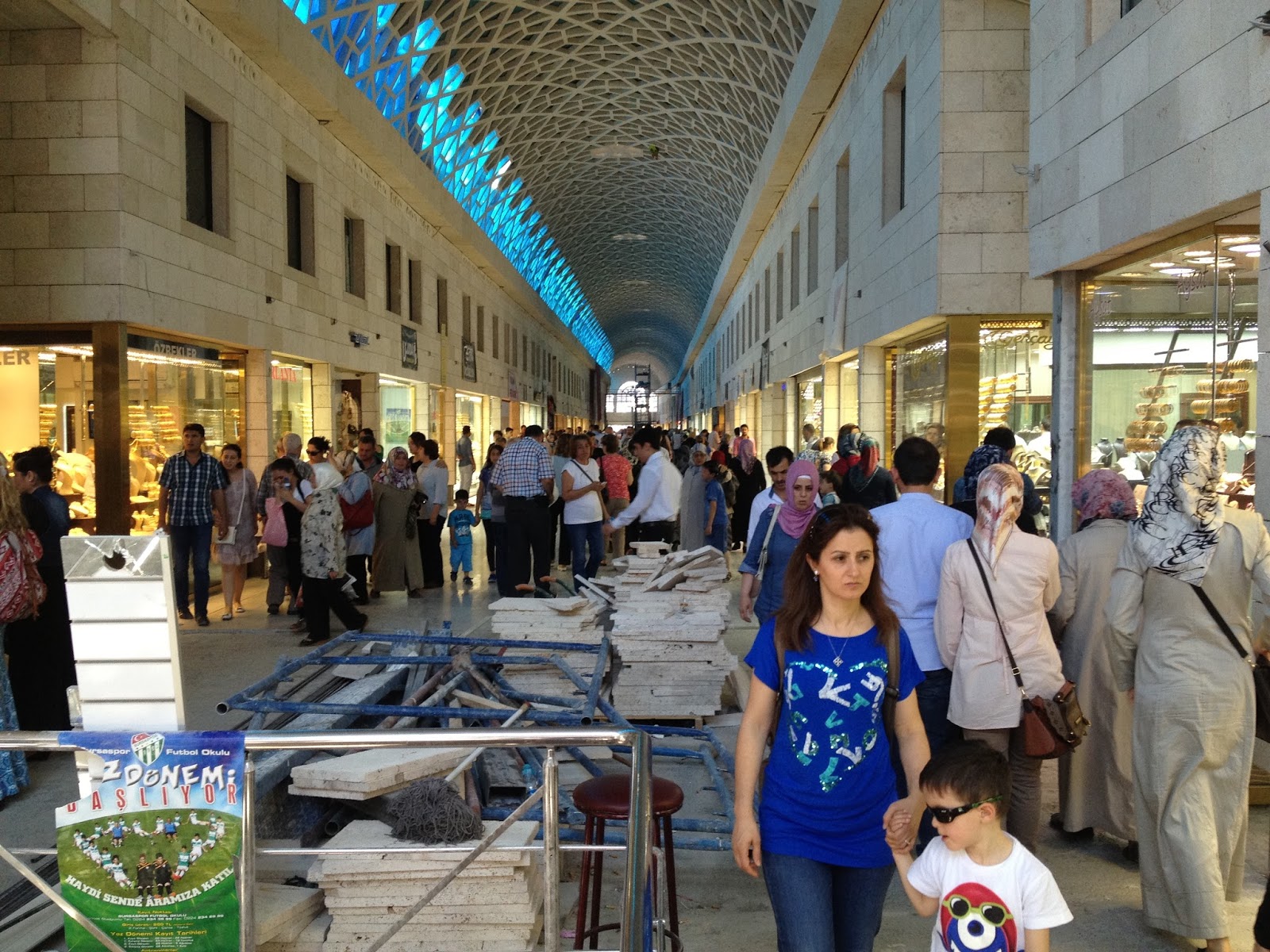 Part of the market in the old part of the city (which is beautiful!) 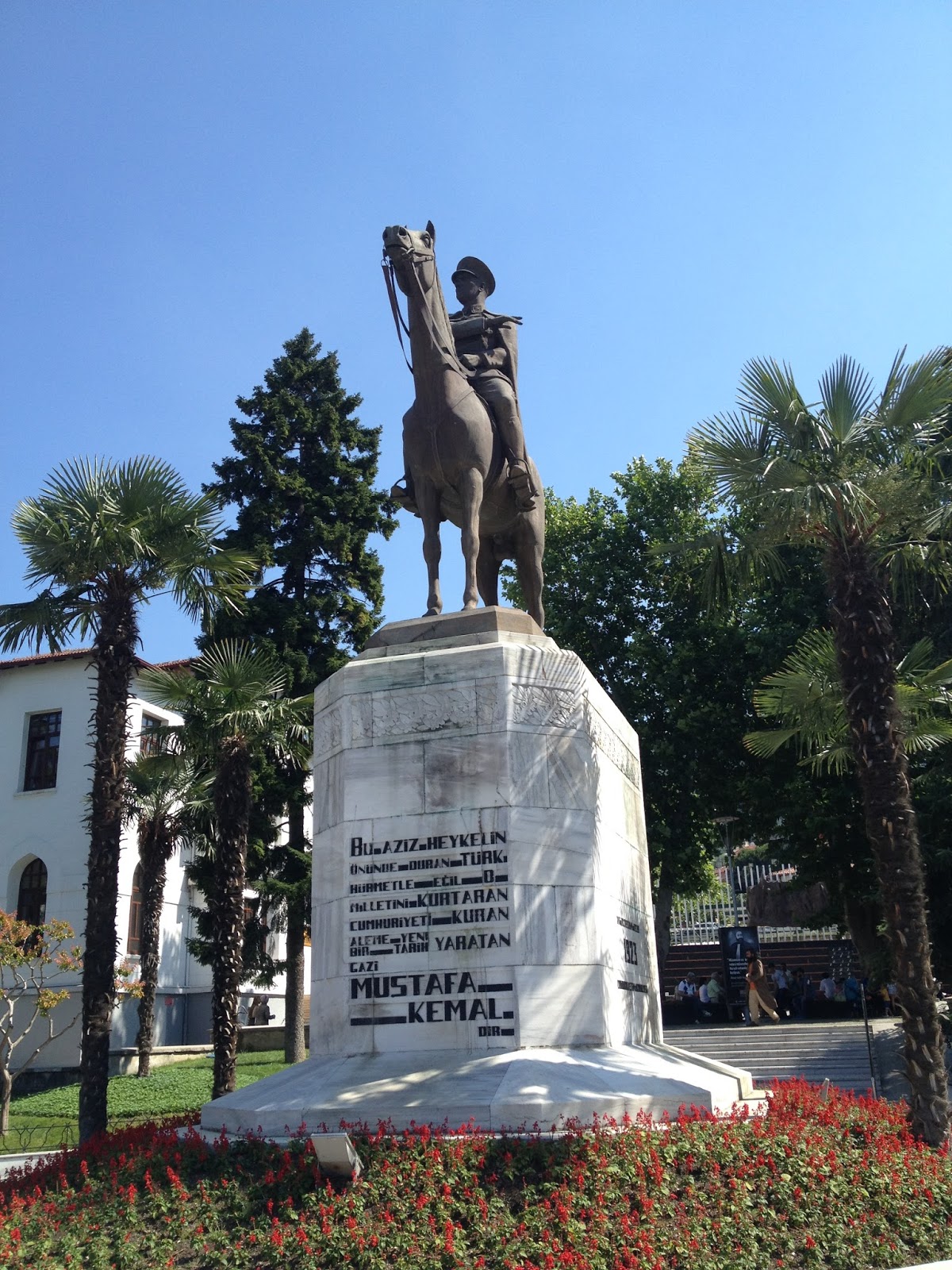 That's all for now. I may or may not update this post with more pictures. For now, it is time for me to study... or go swimming. Hmm. Difficult choice.


Uploaded by Steve some time around 7:58 PM No comments:

My blog and posts are not official Department of State Web sites and the views and information presented are my own, not those of the CLS Program, the Department of State, American Councils, or CLS institutes in Ankara or Bursa, Turkey.